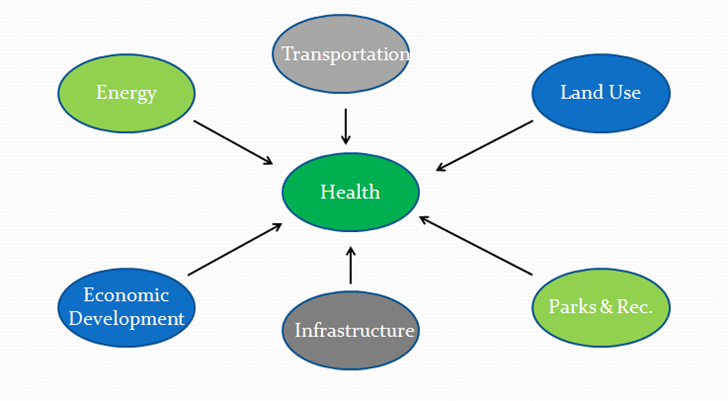 Active Living is a way of life that integrates physical activity into your daily routine.  This can start with making small trips.  An example is walking between stores instead of driving from one end of Main Street to the other.  Walking and being more active can have a dramatic impact on your Health.

The overall financial burden of obesity in Minnesota in 2006 was estimated at 2.8 billion (MN Dept. Health).  There are both direct and indirect costs associated with being overweight and obese.  Direct costs are the higher medical costs associated with diagnosing , treating, and trying to prevent conditions related to being overweight or obese.  Indirect costs include morbidity cost related to loss productivity, absenteeism, and premature death.

Physical inactivity is a serious public health problem in the United States, largely because it contributes to the development of certain chronic conditions such as diabetes, heart disease, cardiovascular disease, and even falls in older adults.  Inactivity affects all ages.

What can You Do?

You can influence the built environment and help create a culture that promotes Active Living.

Have you visited any of the following parks in the past two years?: Garvin Park, Hole in the … END_OF_DOCUMENT_TOKEN_TO_BE_REPLACED